Your browser is out-of-date!

Update your browser to view this website correctly. Update my browser now

The Wondercap Company is an Australian owned and operated business formed in November 2001 to develop solution plumbing products for the Building Industry.

The Wondercap is the brainchild of Les Howson who has successfully operated a well-respected plumbing company on the Gold Coast, Australia since 1980. The concept evolved from Les’ vision to improve installation standards for the floor and shower wastes. He could see that accepted methods were inadequate, resulting in downtime and regular call backs and invented the Wondercap to remedy these unnecessary expenses.

The patented product features a protective cap, an adjustable base and puddle flange which together remove the chance of blockages caused from excess construction rubbish and materials entering the drainage system. Manufactured with a non-stain polypropylene injected with an anti-bacterial agent to prevent growth of surface bacteria and mould to eliminate bad odours.

It is these features that have earned the Wondercap Company Silver awards for Best Environmental and Best New Product from DesignBUILD Australia.

You will find the Wondercap in Australian buildings such as the Cairns and Perth Base Hospitals, Melbourne Royal Children’s Hospital, EQ Tower in Melbourne, Q1 in Surfers Paradise and Sanctuary Cove developments on the Gold Coast. The product has also been widely accepted and installed in many projects throughout the United Emirates. 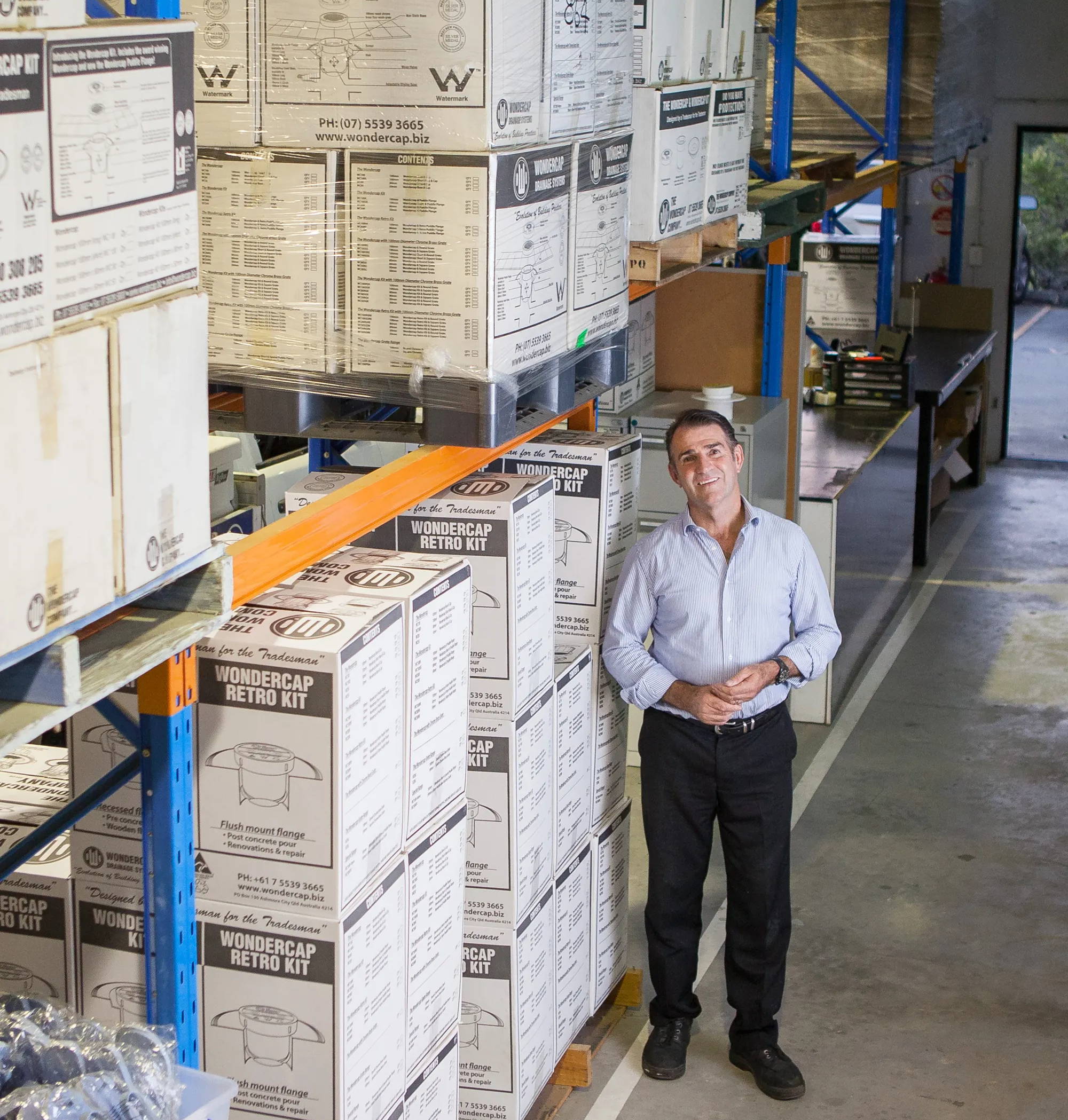